I was in Munich last week and went to a club that didn’t allow people to take photos. They put these little pink spots over your phone’s camera, front and bank. 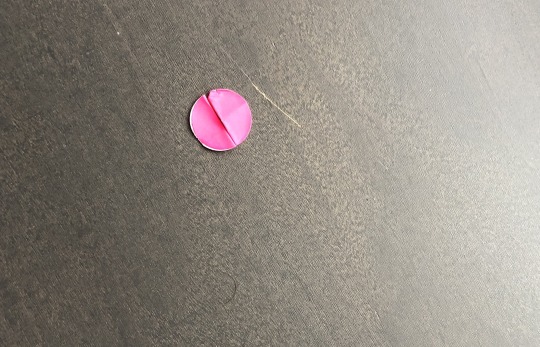 I immediately thought of Berlin, where a no photo policy suggests a certain sort of club where people would be getting up to things that they’d rather you didn’t post on social media.

However it transpired that it was because what awaited me inside was the sort of debauchery that probably shouldn’t get filmed, it was simply because they wanted everyone to avoid using their phone, and focus on having a good time with the people around them.

It sounds almost twee writing it out like this, but I really liked it. And wondered whether it was a trend that might spread a little further. Spaces where the owners want to the people who visit to focus on what’s happening in up in the real world they inhabit, and not down in the digital one we drift in and out of.

It’s a trend I could definitely get behind.